ANYONE (I ChOOSE YOU) now!

Before the weekend, comes Good Fridae and unlike her fellow musical Scarborough native, she was born the best day of the week! Paraskevh Roma Mattas, Fridae Mattas also known as Good Fridae is here, there’s no turning back now! Over the course of the pandemic, Canada's best kept secret, Good Fridae and her team, have been spilling tea that has been causing many of the Hollywood elite to sweat about all their secrets. Amongst many labels, Good Fridae is a veteran journalist who happens to be a singing Psychic Goddess. It took the Goddess a minute to recover from multiple accidents, unable to walk, plus loosing her voice for three months and winning lawsuits while she was evading gremlins and running her magazine. One of those lawsuits she won, she was self represented, the real life legally blonde had taught herself some law, after acing some criminal justice courses in University at the beginning of the pandemic. Like her past life selves, nobody is as resilient as Good Fridae. No stranger to music or film, FRIDAE’s been on the scene since she was 15, from girl groups Girlz Inc, Xquisite, Infinity and Pussycat Dolls to floating in the background of shows like Degrassi, Instant Star, Saving Hope and films Love Guru, Training Day, Dick and Loser to name a few. 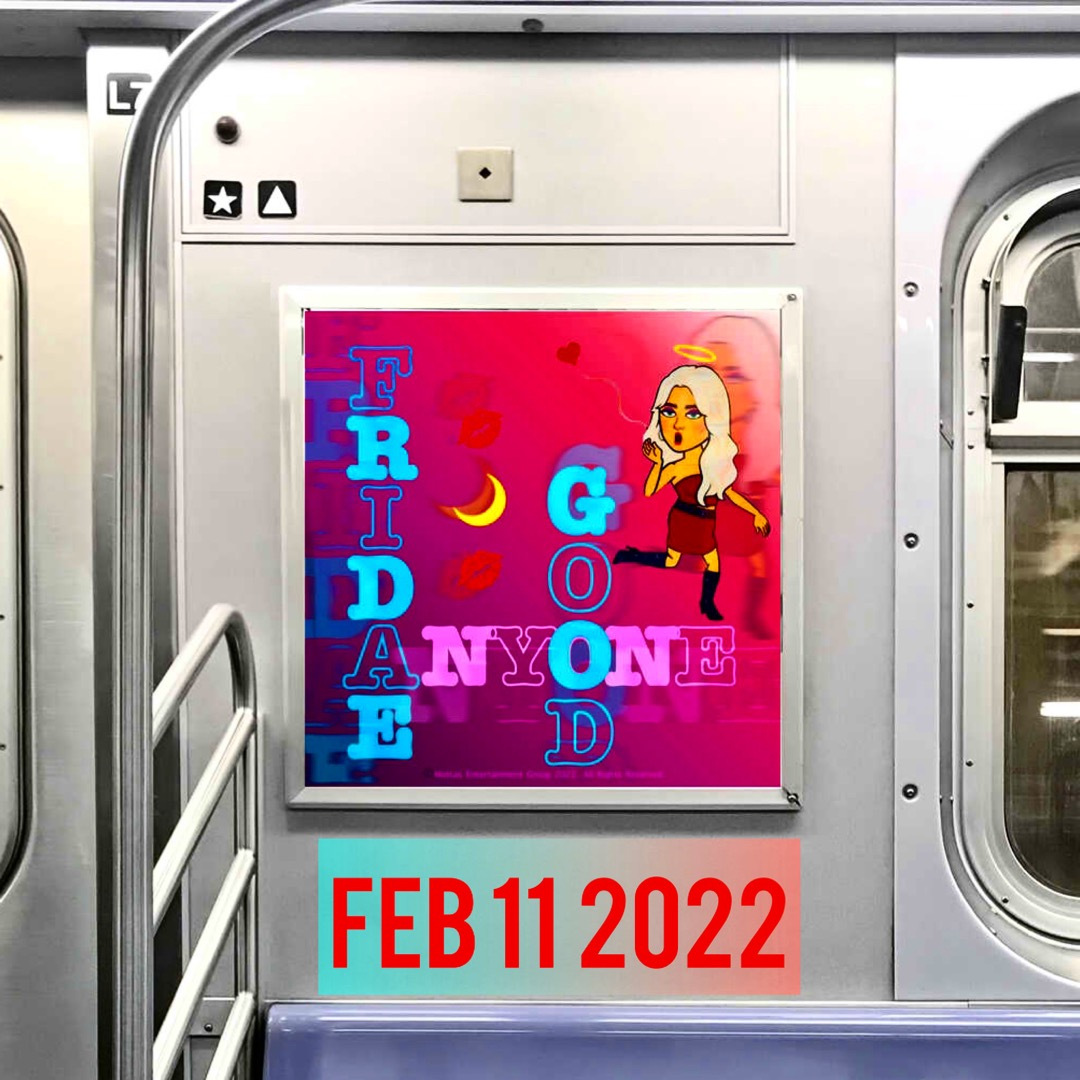 Good Fridae is unlike most Toronto born songstresses, she founded  her own entertainment company Mattas Entertainment Group and FridaeTV in 2006, writes and co-produces her own music but that’s only the tip of the iceberg…Good Fridae, is who this world has been waiting for, the living breathing holy trinity ordained Goddess. Fridae Mattas is known for her unique slang, you use her slang too, Good Fridae invented and coined the term “Karen” and “Susan“ back in 2005.

In 2020 during the start of the pandemic, Fridae was taking her University exams, under extreme stress she discovered who she really was and was given the name ”Good Fridae” by the Universe to add to her already unique gifts that were dormant. Sounds like a superhero origin story because it is! Legends and heroes are made,  Goddesses are born, still now her secret powers are so new to her…She discovered she’s not from here, something she knew in the back of her mind was true and has come to conclude, she’s more like the real life Sailor Moon than a basic Disney princess.

Many witness her gifts daily and don’t even know that she’s the one answering prayers and making miracles happen! Everyone’s favourite sports teams have had the pleasure for the past few years, to experience GOOD FRIDAE’s extraordinary telekinetic and telepathic spiritual gifts for free, as most of her philanthropic endeavours are. You would never have known she chose the Colorado Avalanche to win the 2022 Stanley Cup like she chose Tampa Bay for Super Bowl and Stanley Cup 2020-2022. Good Fridae can’t be explained, she can’t be boxed in because she’s the only woman on earth who goes from being a Popstar, Journalist, Author and Media Boss to Reverend Goddess, psychic medium crossing souls over and closing negative energy vortex portals, Reiki Master and Spiritual Advisor to many around the world. She chose the teams to win for this year’s Super Bowl and last since 2020, including the Hockey and Basketball championships too! The woman behind the wins is a Goddess, Goddess Good Fridae that is, all the receipts any skeptic would need, can be found on her Twitter feed. Be sure to download your copy of Anyone (I Choose You) available everywhere and can buy merchandise here in the Maison Matta store!

Aside from her love life being the subject of many Saturday Night Live episodes, the Toronto, Ontario Multimedia mogul is best known as FridaeTV, the star maker who at 22 had her artist signed to a major label when she was A&R for Jive, RCA, Warner and relaunched her magazine in 2020 as Pickme.press. The force that is Good Fridae can’t be held back any longer, in 2020 she had a massive spiritual awakening and has emerged out of the bag of ashes and has risen  like the phoenix she is. 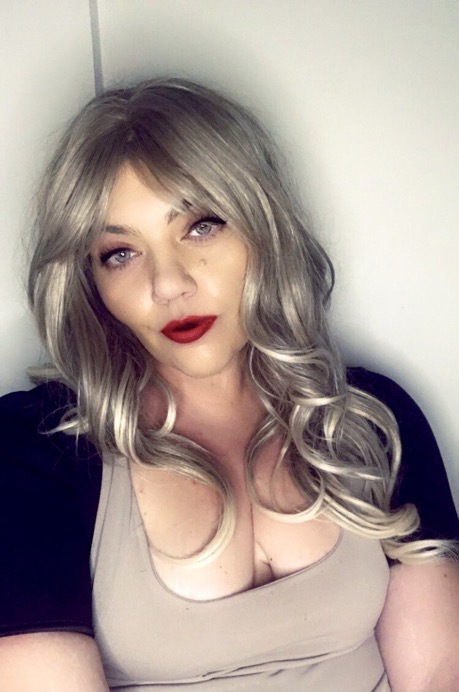 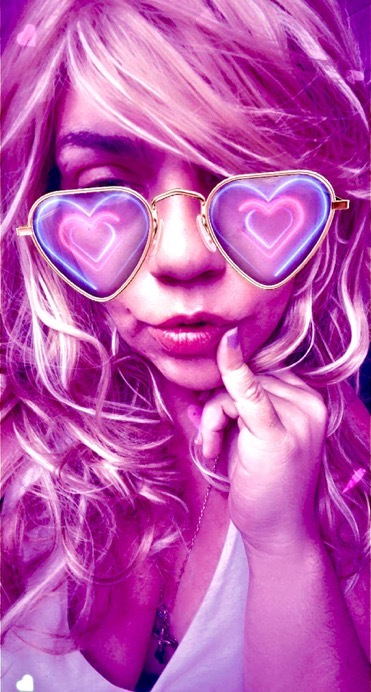 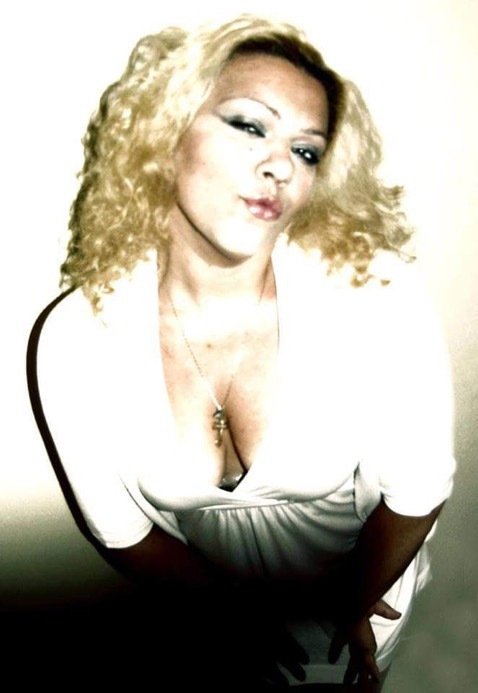